One of the most common ways for an installation to fail its Ex certification is through a wrongly specified or badly fitted cable gland.

If the gland is ineffective, then the apparatus to which it is attached will not pass hazardous area equipment certification.

Most cable glands consist of several components such as cones, cone rings and seals, all of which must be correctly fitted to achieve a safe Ex proof installation. Should the installer perhaps misplace, drop or wrongly align a component, the gland will either not hold, earth or seal the cable to the apparatus to which it is attached. This means that the Ex certification of the apparatus is now compromised.

A solution to this problem is the “Captive Component Gland” design from CCG.

The built in safety features of CCG Ex Cable Glands centre on the fact that they do not have any loose components such as seals, cones and cone rings, which can get lost during installation. All the components are held captive so the possibility of leaving out a component or fitting the wrong item is eliminated.

By specifying the “Captive Component” system, the operator can guarantee the proper installation of the gland and the integrity of the apparatus to which the gland is installed. This concept is very important for installations in unsupervised remote locations or projects in developing countries where unskilled labour is very often used.

The “Captive Component Gland”  is also a major advantage to systems integrators, OEMs and suppliers of complete apparatus such as enclosures, light fittings etc all of which are assembled with glands as part of a complete product package. Instructions for the installation and use of these complete systems and apparatus are usually quite detailed but instructions for the glands, which are supplied attached as sub components, are often overlooked. The problem now arises whereby the installer, who may now be on the other side of the world will be puzzled as to how cable glands with loose parts need to be assembled.

The simplicity of the Captive Cone and the Built in Seals concept means that no matter where in the world CCG products are being installed, the simply 2 part assembly will mean that all the parts have been correctly fitted. This built in safety will give the specifier, supplier and installer confidence that the total installation’s Ex certification will not been compromised. 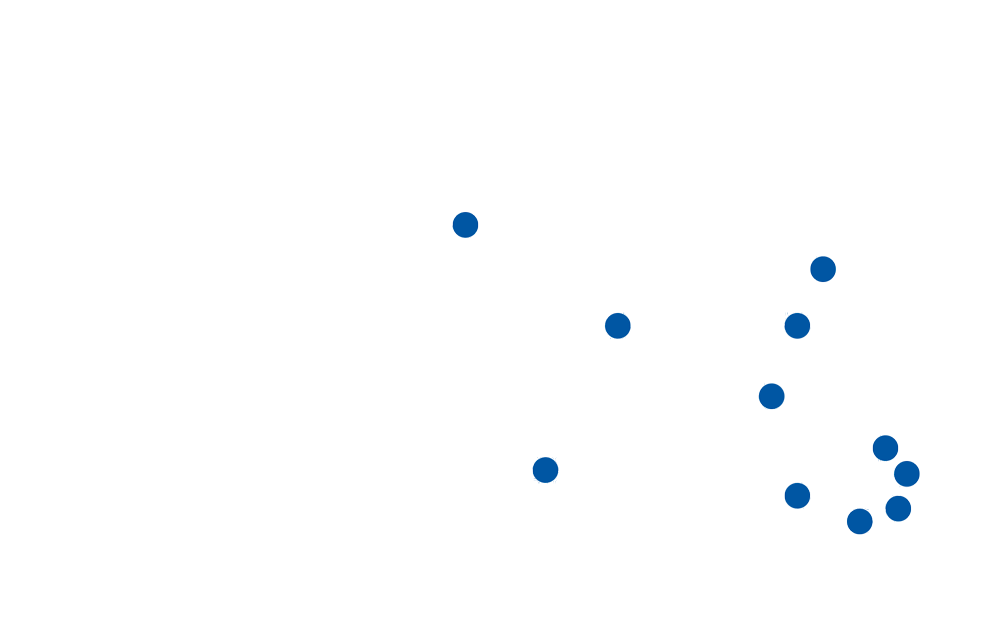